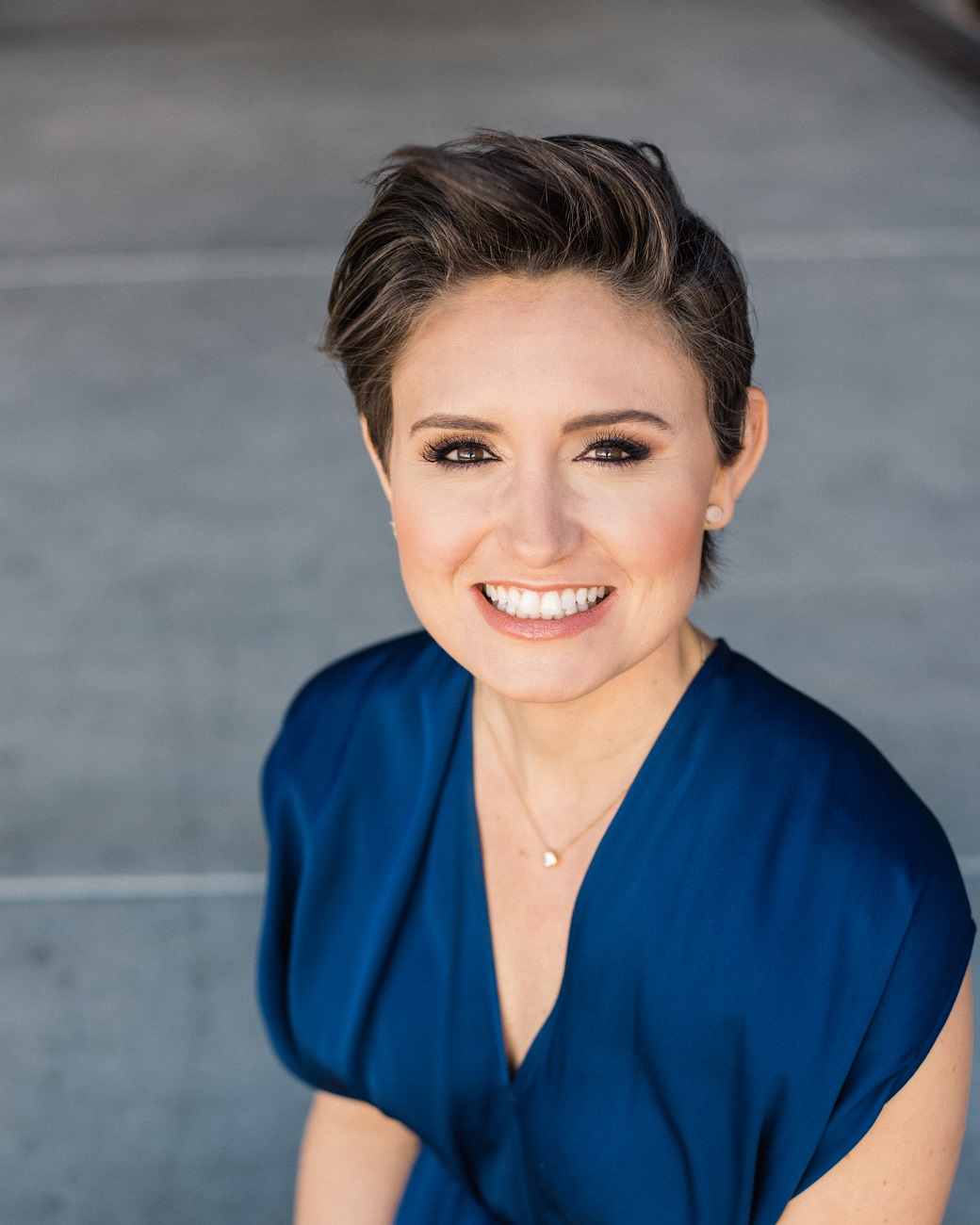 Melissa Beck is CEO of Big Brothers Big Sisters overseeing Orange, Riverside and San Bernardino counties. As the chief executive of one of the largest non-profits in Orange County and the third largest Big Brothers Big Sisters affiliate in the nation, Melissa oversees the fundraising and programming for the 3,500 children the organization serves each year. As a tireless advocate for under-resourced youth, believing that all children should have the opportunity to succeed in life and live up to their full potential. She is a sought after speaker on the challenges of youth adversity as well as female leadership and mother-career integration. 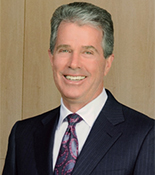 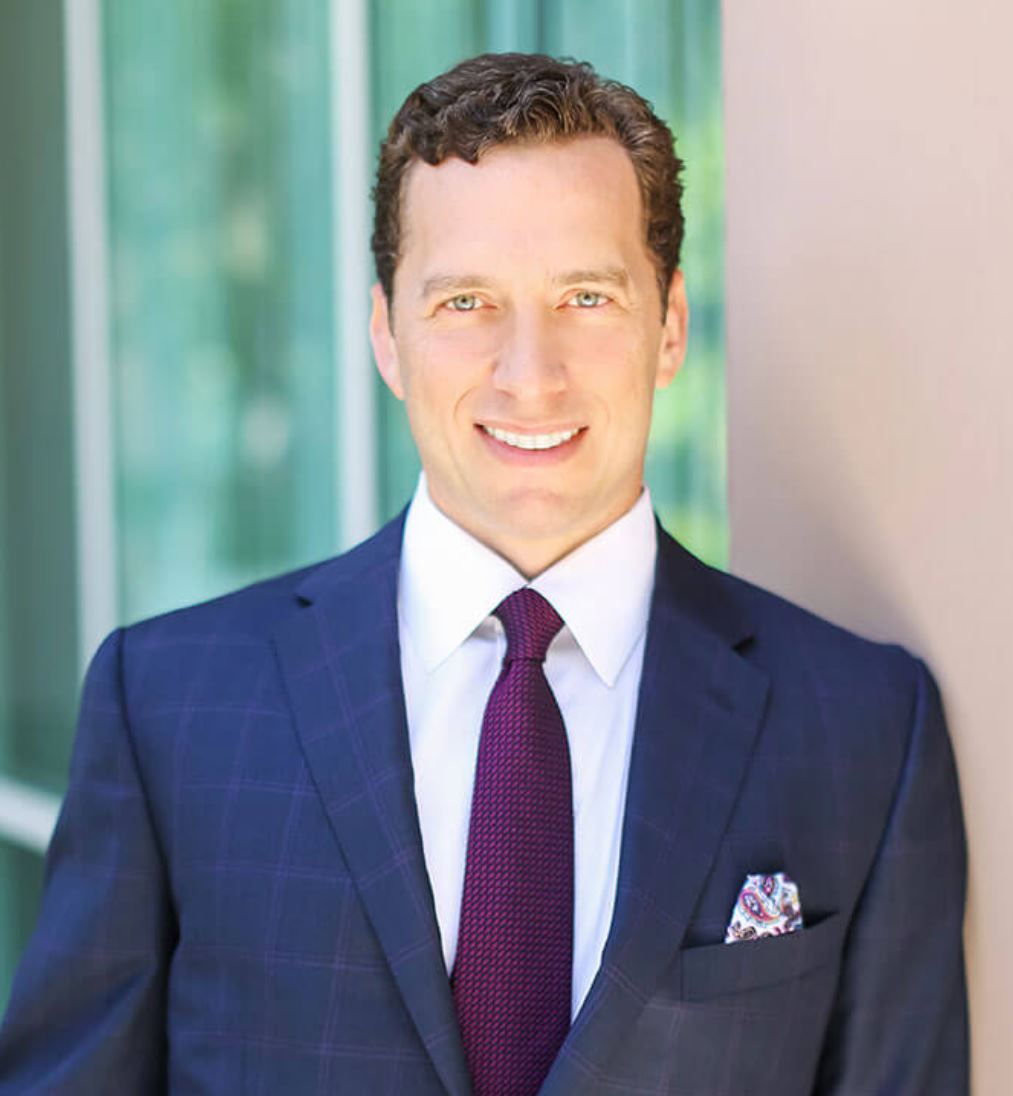 Simon Reeves is Founder and CEO of TideRock Financial. He also serves on the Board of Directors of Saddleback Memorial Foundation, where he helps one of Orange County’s leading non-profit hospital systems invest its portfolio to further its mission. A native of New York, and prior to becoming an independent wealth manager, Simon was the Founder and President of his own options trading company on the American Stock Exchange in New York City. There, as a member from 1994 to 2002, Simon served as a market maker for some of the exchange’s most active listings, including Yahoo, Intel, Phillip Morris, and others.

Simon graduated from the University of Michigan with a Bachelors of Arts degree with an emphasis in global economics. He lives in Orange County with his wife and three children. 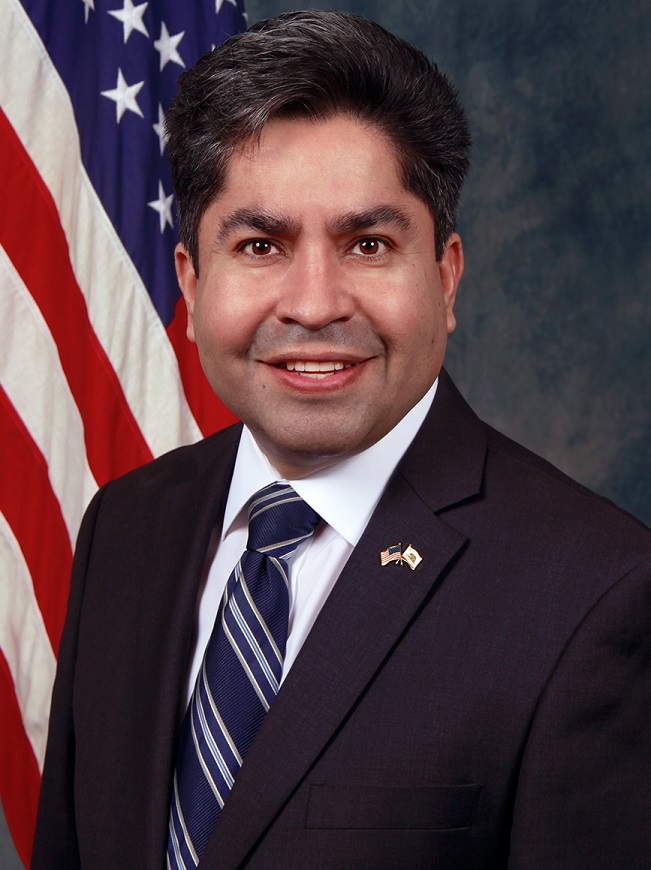 Jose Solorio is a City Councilman with the City of Santa Ana. The son of migrant farm workers, Jose has dedicated his career to the service of others. From 2006 to 2012 he was a California State Assemblymen from the 69th district, where he worked across the aisle to reform state prisons, create the state’s first gang czar, and secure grants to reduce gang involvement and youth violence. He also served as the California Student Aid Commissioner (CalGrants), and sits on the board of the Orange County Water District, the Boys and Girls Club of Santa Ana, and UC Irvine’s Department of Planning, Policy, and Design.

Jose earned his Bachelors from the University of California, Irvine and a Masters in Public Policy from Harvard University. In addition to his role as Santa Ana City Councilman, he is a Senior Policy Advisor in Nossaman’s public policy group. 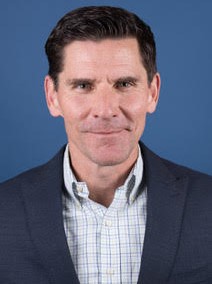 Will Swaim is President of the California Policy Center, a nonprofit working for the wellbeing of all Californians by advancing personal and economic freedom. Swaim began his career as a journalist in 1990, working as a reporter, managing editor and ultimately editor and publisher of the international business magazine, World Trade. In 1995, he was named OC Weekly’s founding editor and promoted to publisher in 2002. In January 2007, he launched The District, an alternative news weekly in Long Beach, California. He was editor of Watchdog.org and VP of journalism at Watchdog’s nonprofit parent, the Franklin Center for Government and Public Integrity.